FT20 uses licensefree 433.92 MHz frequency band (ISM) so it can be freely used, for example, almost in whole Europe. FT20 is housed in a watertight (IP 66) and impact resistant plastic enclosure. The joint between the two modules is sealed with two rubber O-rings. The receiver is connected to a computer using RS-485 bus and it requires e.g. PromoLog data acquisition application that reads the data from the device. Nokeval SCL or Modbus RTU protocol is used for data transmission between the receiver and the computer. Multiple receivers can be connected in parallel to an RS-485 bus to increase the coverage area. MAX-FT20 has one diagnostic LED and it requires 8..30 VDC power supply. 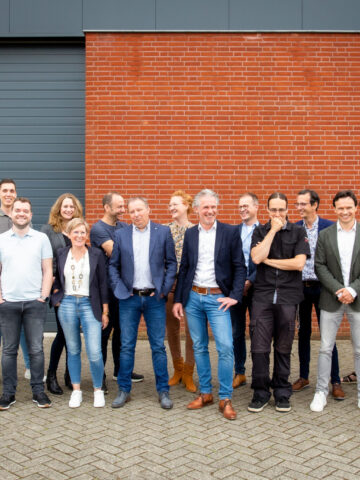 Any questions or would you like to receive a quote? Let us know by filling out the form below and our sales team will get in touch.

You are using an outdated web browser

This website uses modern techniques that are not supported by your web browser. Update my web browser